The Western Balkans Post-Brexit
and a New Anglo-American Partnership

The Western Balkans was thrown into an existential political crisis after France blocked Albania’s and Macedonia’s European Union accession negotiations late last year. The significance of this hold on EU expansion should not be underestimated. European Union membership was the overarching social and political goal of the region’s six countries for almost two decades. Forces adversarial to transatlantic interests and democratic values are now effectively posed to fill the void, namely Russia and China. Russian machinations in Balkan politics and societies are manifold, ranging from multiple soft power interventions, to economic and energy coercion, to hard power exercises such as the Kremlin-backed October 2016 coup attempt in Montenegro.

Genuinely sustainable progress in the Western Balkans turns on jobs, equitably distributed revenue, and the physical security that undergirds effective governance without which democratic gains will remain threatened by authoritarian actors. U.S. and U.K. are exceptionally well positioned to prevent such a disadvantageous outcome by clearly defined and cost-effective means. The White House and Whitehall should act now to effectively counter malign authoritarian influence in the region though a multi-faceted program affording economic and military support to the benefit of all parties, regional and transatlantic.

This event is hosted in conjunction with the Advisory Council for Bosnia and Herzegovina and the United Macedonia Diaspora.

Advisory Council for Bosnia and Herzegovina

Advisory Council for Bosnia and Herzegovina 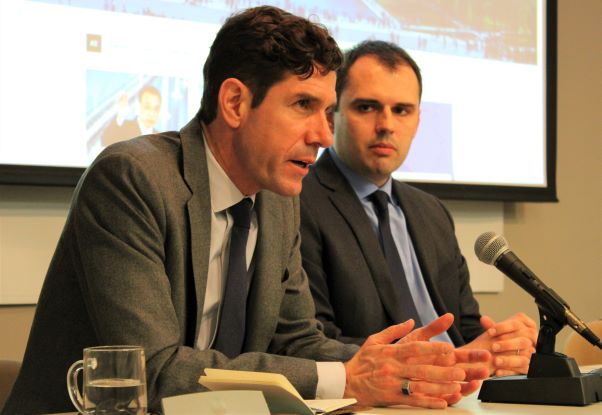 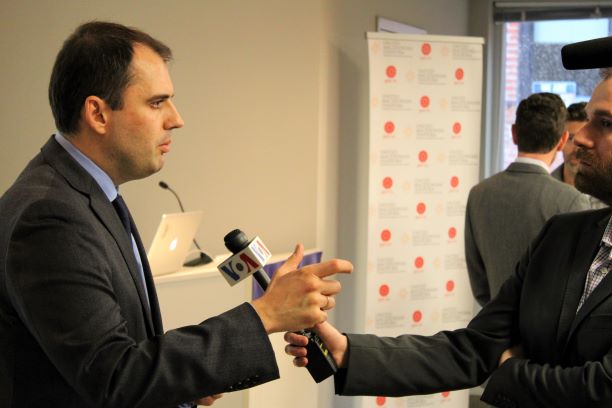 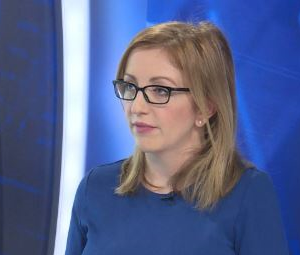 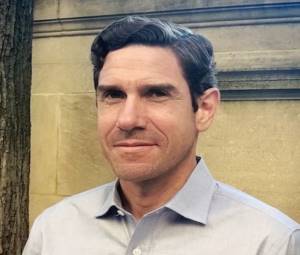 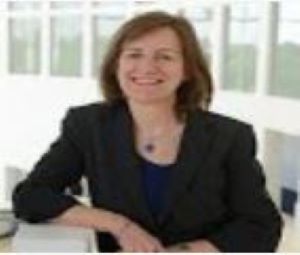