Brittany is the Outreach Advisory for USEA and  is a visiting fellow at the German Marshall Fund. She is a former fellow and program officer for GMF’s Alliance for Securing Democracy where she  developed the Authoritarian Interference Tracker, the first online catalog of Russian interference in transatlantic democracies. Before joining GMF, she served on the Europe, Eurasia, and Central Asia team on the Senate Foreign Relations Committee advising Chairman Menendez (D-NJ) and Ranking Member Cardin (D-MD). While on the Committee, she contributed to the Support for the Sovereignty, Integrity, Democracy, and Economic Stability of Ukraine Act of 2014, the Ukraine Freedom Support Act of 2014, and legislation to address Russia’s ongoing aggression in Ukraine and efforts to undermine democratic institutions throughout Central and Eastern Europe. Previously she served on the foreign policy team of Senator Max Baucus (D-MT), former chairman of the Senate Finance Committee and ambassador to China. She speaks French and has a master’s degree in international studies from the Jackson School at the University of Washington. 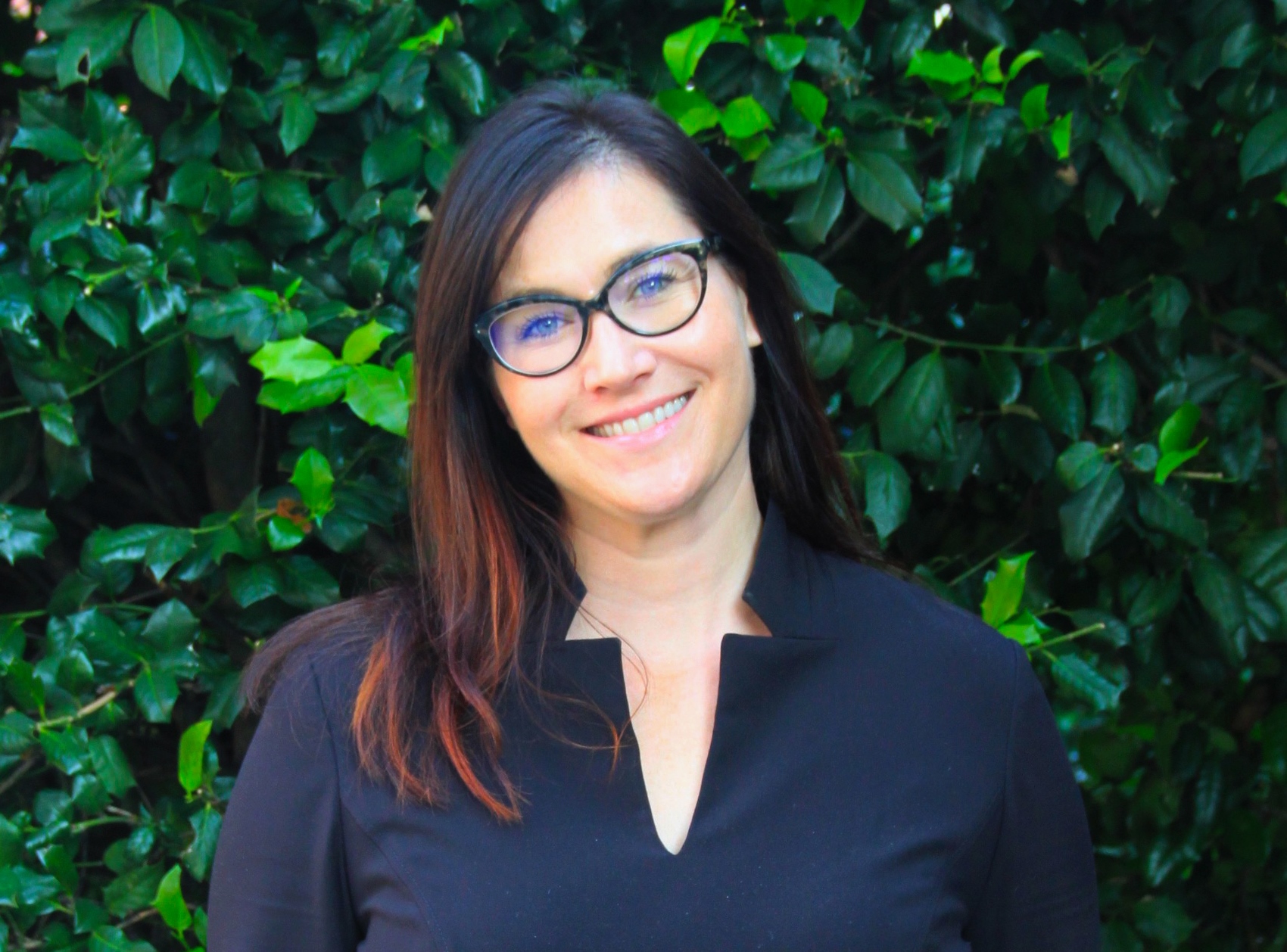